THE PROLOGUE: The Alternative Energy Megatrend in the Age of Great Power Competition 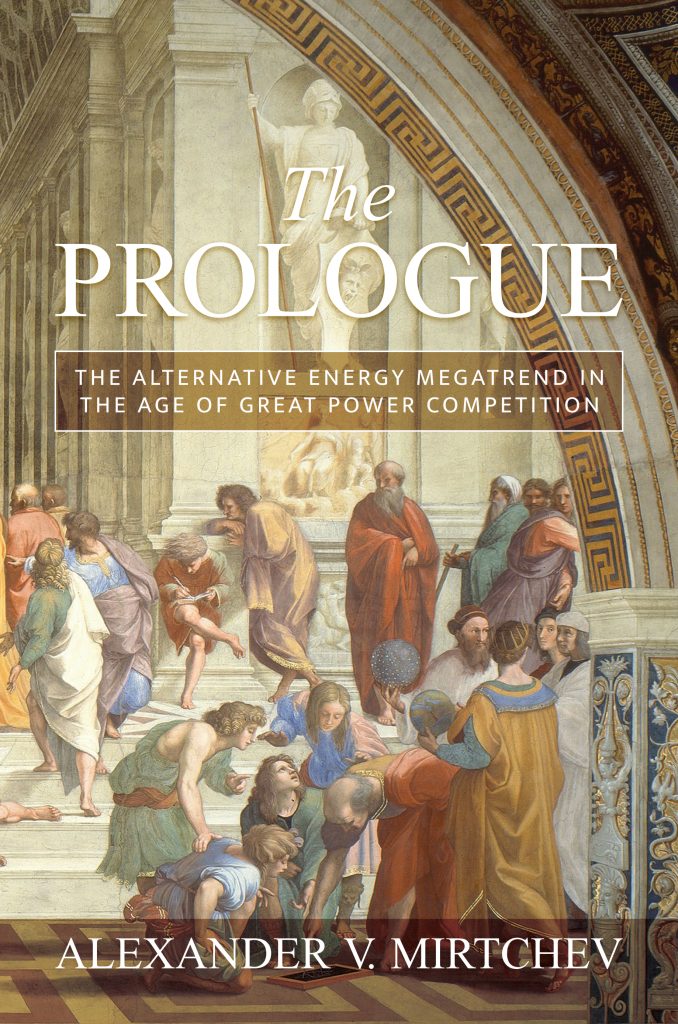 THE PROLOGUE identifies and charts the unfolding security trajectory of an early 21st century unpredictable global phenomenon: the ascent of alternative energy as a socio-political, techno-economic, and ideological megatrend in the context of the ongoing global technological revolution, the world in disequilibrium, and the new Great Power Competition.

This competition designates a significant shift toward rivalry between major powers that have the capabilities to be a critical threat to each other. These great powers have amassed sufficient military, political, and economic, ideological capacities allowing them to exert influence and compete in strategic areas and even on a global scale. These heightened abilities pose a challenge to the relative pre-eminence of the United States and move toward displacing U.S. global leadership.

Through the prism of the alternative energy megatrend’s trajectory in a world of profound transformation, Alexander Mirtchev’s THE PROLOGUE analyzes the upcoming global security challenges that are geopolitical, geo-economic, defense- and nuclear-related, and environmental in nature. On this basis, the study outlines the 21st century global security transformations and the approaches, strategies, and policies relevant to these developments.

THE PROLOGUE addresses the following questions:

This study endeavors to answer these questions by proposing the conceptual framework of the modern universally securitized world.  Via this universal securitization concept, the study posits prerequisites for dynamic security prioritization strategies and policies.

The study makes the case for an intelligent and vigorous pursuit of innovation and an expeditious entry into the realm of the unknown as a significant dimension of the new Great Power Competition. Such a pursuit could contribute to energy rebalancing, military capabilities, environmental safety, economic growth, and global stability. Most importantly, it could ultimately further human knowledge, prosperity, liberty, and dignity. 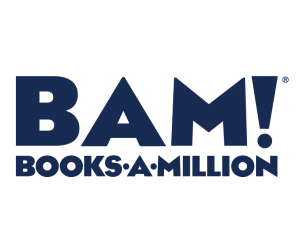 #MasonResearch Dr. Alexander Mirtchev of @ScharSchool is the author of: "The Prologue: The Alternative Energy Megatrend in the Age of Great Power Competition" (Post Hill Press, 2021). https://bit.ly/3dzwYmK

Thank you Admiral James Stavridis for your review of my new book, The Prologue. @stavridisj Visit http://alternativeenergymegatrend.com/ for details.